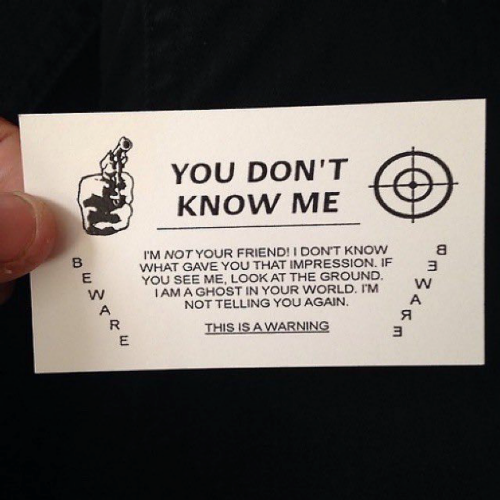 sl filled in the blanks. the premise of each title was not always apparent from the cover art. sometimes sl wondered if the cover would end up being the best part of the book. academic, in any case, as he was, as usual, broke. he closed the magazine and tossed it on the floor.

there was no food in the house. his mom would be out until who knew when. he picked up the phone and the phone had been disconnected. probably owing to his recent habit of intercepting mom’s paychecks before she could pay the bills. she never seemed to notice.

five mile walk into town. he supposed he’d better get started if he expected to hustle any dinner.

someone was going to pay.

"i could do anything for five hours," vidya said. he realized now that the five mile walk was going to take considerably longer than he had planned. but, five hours? well, it made for a good story.

he whistled to himself tunelessly as he walked. halfway through his journey he sat down on the side of the road and rummaged through his bag in search of a snack. no phone, either. he got himself back to his feet and started to walk. he guessed he really was doing this alone.

it wasn’t much of a town.