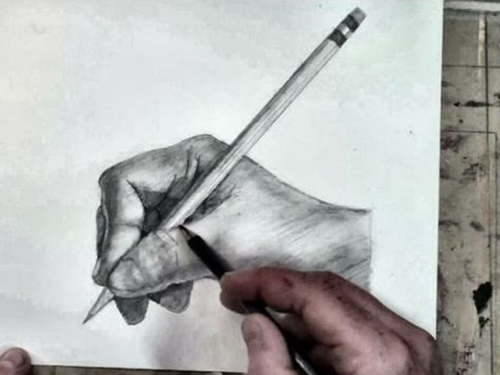 no, vidya wouldn’t abide being investigated. he climbed down to the ground and waved at raymond, the ups man.

i had to admit he was right. the kid wasn’t going to shake me. i might not have stated it so bluntly, but hey, it wasn’t my future on the line. this kid was probably the most interesting thing on raymond’s route. i made a note for myself to pull him aside and explain the situation, when it all came down. hopefully he’d understand. nothing personal, it was just business.

vidya didn’t have any business. from what i’d gathered he had few possessions, no friends, no prospects. he carried it all in his head. for a teenager that hardly distinguished him, especially in this town, but he’d twisted simply being boring into some sort of art form. his mother was right about one thing. he had to be stopped before he did something he couldn’t take back.

this was so far out of my wheelhouse i didn’t know the zip code. i had already decided to qui—

vidya didn’t even like this train of thought. he ripped the page out of his notebook and sent it sailing off the top of the water tower. it bounced off the windshield of raymond’s ups truck just as he pulled up and skidded to a stop in the mud below.