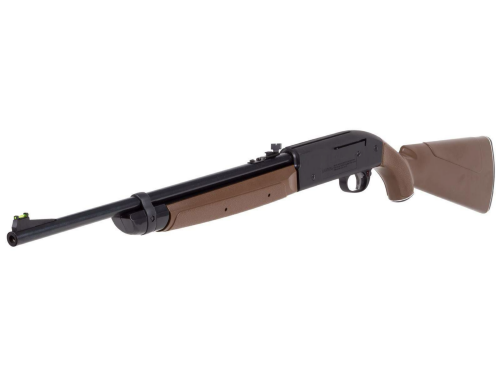 critter steadied his aim and placed another projectile square in the center of the camera eye mounted outside the entrance of the school. so long as the perimeter surveillance was kept out of commission, passage to and from the school could be accomplished more or less without interference. critter repeated this percussive maintenance routine every other week.

vidya walked up just as critter was stowing his rifle. "thanks," he said. critter nodded and vidya headed into the school.

for ninety minutes he sat, apparently listening to the objectionable content. at the sound of the first bell he left the school, headed for the water tower.

nothing saved to internal storage. back down the tower, then. he passed critter on the street, who had also taken advantage of the renewed lack of surveillance. the other boy nodded silently and continued on his way. vidya decided to follow him.

winding through the trailer court vidya was sure critter had spotted him. but maybe not. the boy was a year older than him, which counted for something at this age. hard to tell. critter answered the door when he knocked.

his real name was chris. the nickname reportedly stemmed from an incident in which chris had been observed inserting his questionably pubescent penis into a stray cat. the nickname had stuck after his own mom (hopefully ignorant of the legend) had begun using it herself. by now chris didn’t even mind. vidya knew all of this and thinking about it made him smile.

critter frequently exploited his greater physical size and strength, often to preposterously exaggerated effect. he liked to put vidya in a headlock. when vidya inevitably resisted, critter would push him down and step on his neck. critter would say, "if you don’t like it, why don’t you get the fuck out of here and go home?" vidya’s mom would offer a variation of this same response when he complained about the situation at home. vidya resolved to stop complaining.

critter’s parents provided him with an ample supply of junk. vidya could only marvel at the quantity of video games, comic books, toys, clothing, sporting equipment, candy, record albums, movie tickets, jewelry, and various and sundry other items critter always seemed to possess. for critter, too much was never quite enough. he loved to point this out to anyone who would listen.

"i can’t feel pain," he would also say. "i was born with a condition, my nervous system doesn’t transmit pain." he would pull up his sleeve to reveal a long scar running down his arm that had been carved out by the tire swing on the playground, wrapping around him like so, while the rest of his body was flung from the tire. "i didn’t feel it," he would continue. "it didn’t hurt at all." he derived obvious pleasure from relating this tale to smaller, younger boys. vidya didn’t care if it was true or not. critter was stronger than him, tougher than him, and so far vidya had proven incapable of inflicting upon him injury of any kind. the ultimate explanation for his failure was utterly beside the point.