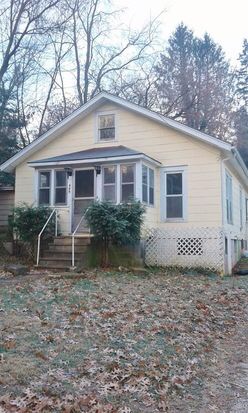 psychic interference. or anyway, he couldn’t think. too many variables exchanging places at once. no one was ever here; now, there were two of them.

vidya wanted to leave. no sooner than he realized this it was accomplished. mom stared straight ahead and finally resumed yelling. not exactly what he had in mind, but vidya wasn’t going to complain. he listened to what she had to say. soon, he had a headache.

mom pulled into the driveway and vidya climbed down from the truck. she had finished yelling so he went straight to his room and locked the door. she wouldn’t like that, but she probably wouldn’t come by and try the handle. probably.

he pulled out his phone and checked the weather. very little of what she said would make it into his notebook. after a while, he probably wouldn’t even remember.

he didn’t know what would happen to the abandoned structure. most likely his books were permanently lost. even if raymond, the detective, and his mom all just left it all alone, the spread of mold was definitely going to be a problem. but he had nowhere else to take the books. for a moment he even considered stowing (some of) them in empty lockers at school, but that notion was too absurd even for him.

he thought perhaps he could simply isolate the most important examples and put them in the mail, addressed to himself. when he needed one, he could hold on to it for a while before mailing it back out, and carry it in his bag until he was finished re-reading it. the rest would stay safe on raymond’s truck.

but how would he pay for that.

he’d need to make one last trip to the abandoned structure, to make sure he hadn’t left behind any personally identifying information.

then he’d block the place and its contents from his memory.