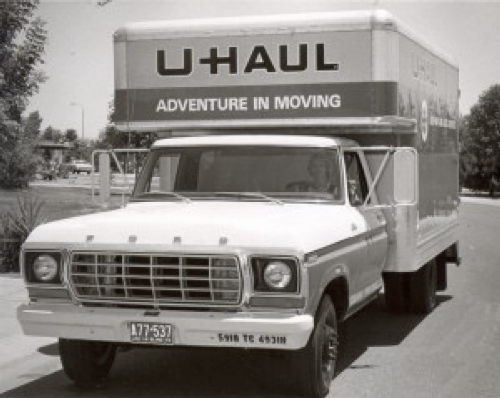 vague. sl’s thing. étienne wrote down what he knew. the manual would be utilized by his coworkers. he promoted his own text above that contributed by others in the meeting. people seemed to agree, his was the best. the document would bear his signature.

he would continue this work in place of his other work, scarcely asking permission to put his hands on the wheel and right the ship. he found that management mostly stayed out of his way. he figured, as long as he was making them look good, things would be fine, and for the most part he was right.

just before thanksgiving the company announced that étienne’s office would be closing at the end of the year. workers could elect to follow the work to a small town, about a hundred miles away, two hours by car, or they would lose their jobs. "it’s a very small town," the representative from hr said. "there aren’t many big roads."

étienne knew the town. home to his grandfather.

étienne had grown complacent. they paid him so much just to sit and read books. why would he look for anything else? he discussed the opportunity with violet (his wife, not his grandmother) and decided to follow the work. the movers threatened to quit over the large quantity of books that had to be moved from his old apartment to his new apartment. it had taken him two weeks to box them up.

they bought a house. étienne’s grandfather’s house. étienne vaguely remembered it from childhood. that was a lie. the memories weren’t vague at all. he had never been able to get the place out of his head. the problem was that the house had been demolished, some years before. étienne spent a couple of hours one afternoon, pacing the property, turning around and around in the grassy, empty space where grandpa’s house used to be. surreal. they closed on the property that evening, and construction of their new home began in the spring.

a year after management’s announcement étienne sat in his new house and read a book, still marveling at the provisions in his union contract. he’s started on nabokov. violet painted in her studio. the snow came early that year, but étienne had prepared with a cord of wood and a very thick coat. violet barely complained.