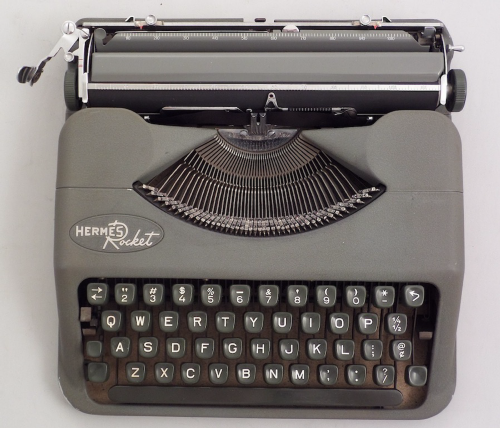 most of it was automated. routines were generated for regular tasks that required human intervention. order flow (provisioning, maintenance, disconnects) perpetuated the impression of variety.

étienne traveled from shack to shack, carrying out his assigned functions. some days he would not have to travel at all. on these occasions he found time to read, or otherwise fritter away the hours. when work interrupted his reading he would become irritable.

eitenne walked into the front office already thinking about lunch. "anything, today, carmen?" he asked the administrative assistant, who was invariably seated at her desk. "all in your e-mail," she assured him, bluntly. "fine." he closed and locked the door to his office, then initiated a sequence of keypresses under his desk. the wall shifted and shuddered into a passageway, opening to reveal the equipment kept in the back, and to his real work.

the web had changed in fifty years. phones now provided most of the surveillance services previously relegated to manual data entry. wireless had remained strictly short-range, so there would always be a need for a local web to tie it all together. carmen believed that her labors supported an engineer working to propagate this web, and technically perhaps she was right, but it was critical to the operations of a successful surveillance apparatus that mundane aspects of its inner workings be kept hidden—or at least, plausibly deniable—from the technicians who kept it all going. architects who let on they had glimpsed the bigger picture were often said to end up buried alive, inside the pyramid.

étienne watched from the back room as carmen gathered up her things, her station’s neat and orderly appearance succumbing to further tidiness as she cleared away the evidence of her work day. her small hands moved quickly and quietly. (well, there was no audio on his feed.) after he was satisfied she had left, étienne switched off his monitor.