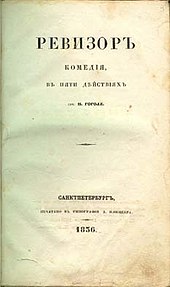 "not so fast," sl said, sarcastically. "i have a few more things to say."

sl went into his whole spiel about how he’d arranged things so the gods would sort it out amongst themselves. let’s you and him fight, while i’m over here doing as i please. the product of the conflagration was the ticker tape. a fixed match. an arranged marriage that paid dividends.

étienne remained unconvinced. he closed his notebook and strapped on his tool belt to do some work. paying work, unlike this... whatever it was. uncompensated emotional labor.

surveillance consolidation. as older equipment was phased out, existing lines were concentrated into shelves that carried ever higher capacity. customers—the lines feeding the cameras—had to be moved from their disparate original termination points to new homes in the high capacity shelves, all without interrupting service. étienne didn’t hear many complaints.

tonight he worked a few such cuts. when he felt he’d done a reasonable amount of work he marched back to his office and picked up reading his book, almost as if nothing had happened.

stepping happily through nabokov, he proceeded on, to gogol and turgev. the informal survey of russian authors was not actually intended as such. when he couldn’t concentrate on his reading he ate another snack.

the end of étienne’s shift arrived right on time, and he drove home. violet was asleep. he took off his clothes and lay down on the bed.