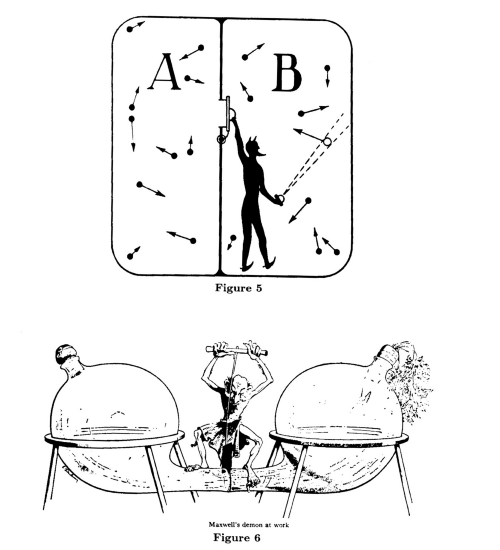 sometimes, mounting the storage media would crash the machine. this could be awkward if étienne was operating remotely. he’d have to wait, possibly for hours, until his duties brought him back to the same facility where he’d left the machine. he made lists of lists, to coordinate the intricate ballet of managing the defective equipment, together with its ineptly written software. then, a master list to coordinate the lists.

he’d been on the job long enough to know that any solutions to his daily annoyances would be completely up to himself. training would not be forthcoming. he could only hope that whatever he came up with would not run afoul of company policy. the most likely scenario was that no one would ever check.

the machines were unreliable. less reliable, even, than himself. which puzzled him. how could any of this possibly even work? how did anyone ever really get surveilled? there was no one behind the steering wheel. he figured that was why he was here.

enough things had broken on this day for étienne to wonder if he was doing something wrong. there was little in the way of feedback, aside from the simple binary conclusion: working or not working. sometimes not even that was clear from the context clues alone.

he took meticulous notes. it was all he could do.

at the end of his shift he packed up his things. he left a message for the day shift:

something is wrong here but i don’t know what it