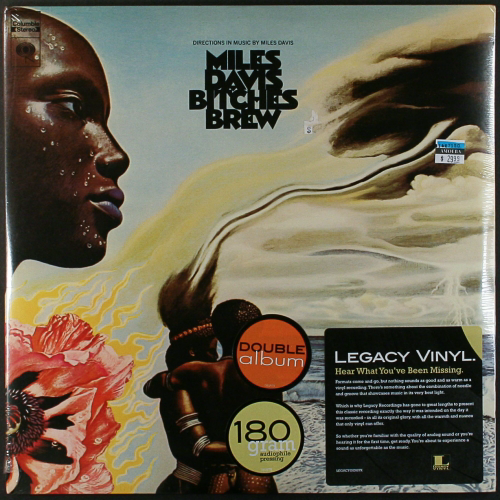 étienne closed the message and closed his leaf. he got back to work.

later, at home, he stressed out, complaining about his day at work. when he realized what was happening he thought about the message he had received in his company mail, warning him about complaining. he decided to try to calm down and take it easy.

one consideration was the age of the equipment. much of the old technology took up more space than could be justified by the capacity it carried. at the same time, the services it still provided could not just be switched off. the customers had contracts. a complicated cut procedure, requiring meticulous planning, was one of his primary work functions. but this process took time, and the migration from old to new was not keeping pace with the deterioration of the old network. obsolete facilities could not be repaired when the old equipment failed and replacement parts were not available. so, what to do when something broke and there was no way to fix it? étienne was still responsible for the downtime. he supposed part of what they were paying him for was to take the fall.

larceny was employed. from one surveillance shack to the next, idle surplus equipment was purloined to be installed elsewhere, where it was needed. increasingly this method was used to secure reliable services, quite outside the official inventory procedure. it was a violation of company policy, but then, so was allowing a preventable service interruption. étienne figured someone higher up would be able to see this.

sometimes the trip to fetch a spare plug would consume the better part of his shift. on these occasions étienne would finish his work (restoring service to the problem circuit) and go home without writing down his usual detailed notes. days or weeks afterward he would find himself unable to recall the details of what he had done, and why.

he had begun carrying with him the small painting kit violet had given him as a christmas present, some years before. and a portable record player, which seemed preposterous, especially since he only owned one record: miles davis, bitches brew. 180 gram vinyl, but the second lp from the set, and its sleeve, had gone missing. he had had to repair the player’s frayed power cord before he could listen to his solitary scratched record.

he didn’t get it.