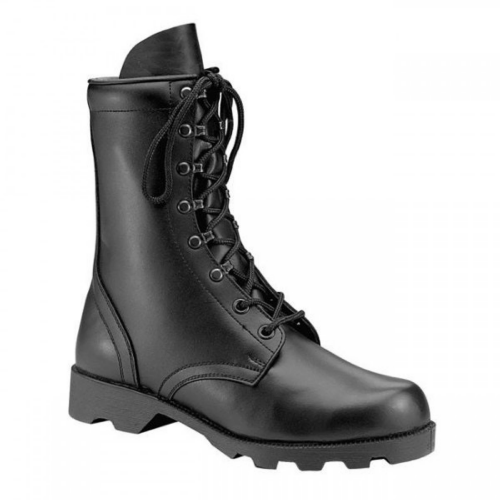 climbing out of bed something went wrong. his back seized up and it was impossible to stand. his lower back was the problem. he eased himself back onto the bed and yelled for violet (she’d been up for hours, by this point). what now?

it lasted for five days. he thought he would lose his mind. painful spasms even just trying to turn over. he was exhausted but sleep was out of the question. when he dozed off, and moved, another spasm would shoot through his back. if he did sleep, waking up, and moving again, unthinking, it would set off a similar, unintentional chain reaction. at the end of the five days he finally just stood up and walked out of the bedroom, as if none of it had ever happened.

for the next three years, the cycle repeated once or twice each spring and fall. changing of the seasons meant at least a week in bed. outside of this window his back was mostly normal—just the usual low-grade misery. after three years the seasonal bed rest was replaced with a near-constant crook in his back that made it a challenge to stand or walk without making sour faces that pissed people off. he sighed a lot. the pain—as such—wasn’t bad enough to incapacitate him, it just lodged him in a permanent, sort-of-bad mood.

no one appreciated this more than violet, who spoke to him every day. "my back hurts," he would say, again.

he resolved to stop complaining. mainly because it took up so much of his time, and anyway had no positive effect, re: his back. whenever he wanted to complain about something he would stop, and not say anything at all. reminded him of his grandpa.

this worked about as well as it worked. sometimes he would complain anyway.