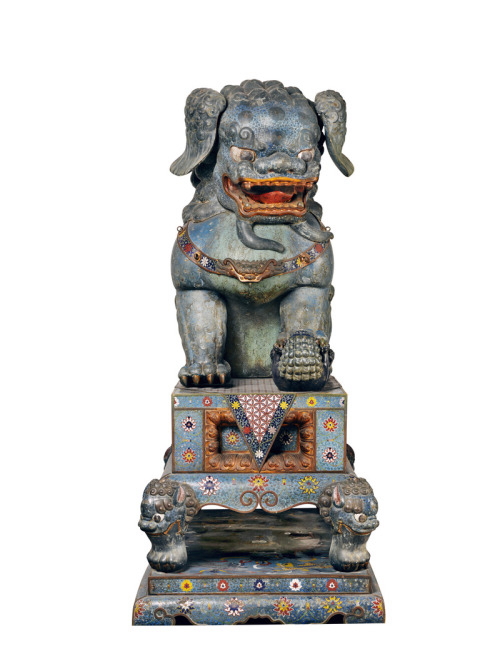 quartz in the ground, in the woods behind the house. étienne started finding it the last time he went out for a walk. mostly concentrated in a small ravine behind the abandoned car lot. he brought some back to the house and kept it in a plastic bread bag.

big glass doors off the dining room. sitting at the table eating his breakfast he could see the whole town. such as it was. he stretched out his arms and ran his fingertips along the tablecloth. finished his cereal.

he’d been reading a byrne superman. number fourteen, the first he’d managed to acquire. some primitive computer art, inside.

beyond breakfast he’d made no plans for the day. violet was already up and out of the house. he didn’t have to work. he’d have to think about it.

it was starting to snow.

a lion emerged from the woods. it rounded the yard barn and sauntered up to the house. on the back porch it nosed through the cat food étienne had put out for the strays. bottom half of the plastic milk carton that served as a bowl briefly got stuck on the lion’s nose, and eitenne laughed out loud.

"i am smiling," étienne said for the lion.

he decided to walk into town. the snow started and stopped, sputtering gently for the rest of the day. he spent the afternoon wandering between "weimar" shops in town. he came home clutching christopher isherwood.

étienne perversely tracked his purchases in a custom-made arrangement on an antique amiga computer running openbsd. basically, a big text file. he would print out the file and file it in his filing cabinet, because it amused him to do so. the computer was not networked, and lions couldn’t type.

when violet came home she said she was pregnant.