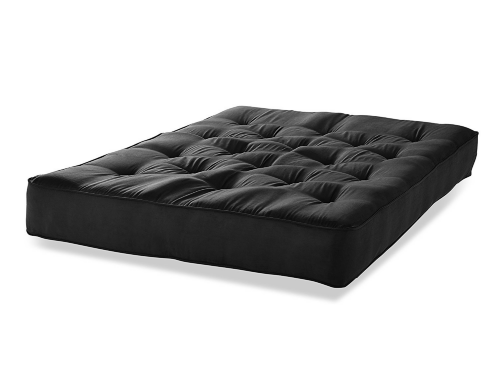 sl made one last attempt to animate his limbs. He lay on the floor, on his futon, really feeling the pain, not sure which way to try and move. Any gesture he made sent the pain shooting in that new direction. It never really wore off, never left any one area completely, just shifted its intensity down legs and arms, out to fingertips and toes, up along his neck and into his jaws and ears. He leaned back and stared at the ceiling, as if that had been the plan all along. He finally decided he wasn’t going to get up, this time. He squinted bitterly and pissed himself.

The computer was across the room. He couldn’t reach his book or his notepad. The sun was slowly setting. The phone rang.

sl rolled over and immediately regretted expending the effort. His back spasmed wildly and he cried out, but of course, there was no one to hear him. Defiantly, he moved his hand, and, temporarily dislocated from the extreme pain, he watched his hand move. A form of passive progress.

This sparked a memory from somewhere deep inside him. sl began to order his mind. He watched patiently as each thought found its own level. He forgot where he was. Further displaced from his immediate predicament, he moved first one leg, and then the other, up, then down, off of the futon. The doorbell rang, and he watched himself stand up and answer the door.

"I just got mugged," said the delivery man. sl accepted the pizza, and, experiencing some measure of empathy for the driver, added an extra hundred dollars to his tip. The delivery man shrugged and walked back to his car, forgetting to limp.

sl lay back down on his futon and opened his pizza. He ate, head positioned horizontally so as to avoid setting off his back. It didn’t work.

For the rest of the evening he tried to forget who he was.

This proved costlier than expected.