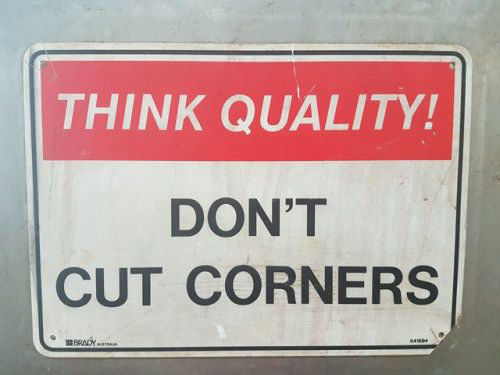 Sleep was no longer an option, so he stood up and walked to the front door. Outside was winter. He opened the door and inhaled the freezing air, his bare legs recoiling from the cold. He wasn’t awake. He wasn’t sure he would ever be awake.

No discipline. Watch it pass. You will insist that you see it; this is a lie. There is nothing. There is nothing left. You choose to renew from the source. What you ignored is now animate, in motion. Dare yourself to name it. You cannot refrain; stop, now.

He knew all of this already. There was no news on the front step, so he closed the door.

The radio didn’t work. Rather, there were no broadcasts to tune in to. He turned it on anyway and listened to the dead air. It didn’t really sound dead. And what did that say?

Already, he had broken discipline. He started the water on the stove and opened a packet of tea. Chewing up the packaging, he spit a small piece of it into the frying pan. Gradually, his orders came bleeding through... He accessed the relevant materials, committing the important bits to memory, and then destroyed the remainder with fire. Breakfast was concluded.

There was a new wrinkle: Permission had been withdrawn for him to take the target in Japan. He would need to follow him out of the country, perhaps all the way to America. Fine, he wasn’t known there.

He resumed his discipline, allowing his mind to drain itself away.