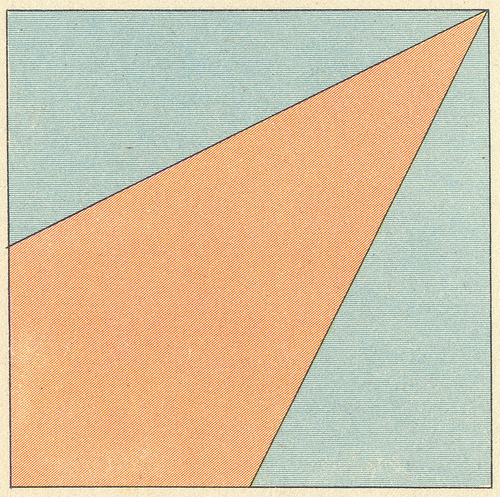 The team was coming together. A delicate job in Japan. The Chief had hand-picked them all:

Stan, communications. Mild and reserved, Stan was a newcomer to the field. With his guitar always in hand, he hoped he could live up to his billing as the team’s messenger and oracle. If not, well, how would anyone know?

Alix Graves, recon scout. Point man, so far out in front of everyone else that he was pulling up the rear. Private investigator and New San Francisco native. Weird sports glasses. His imaginary friend was along for the ride at no extra cost. This netted him all the capabilities of a two-man team at a fifty percent savings.

Raven, hitter. Not really a bird, which led to some awkwardness with Stan. (Stan mostly deferred to the younger man’s superior costuming). Raven’s contempt for his teammates was evident. He didn’t say much, but when he did speak it tended to make people uncomfortable. The target of his professional attentions would surely be made to feel worse. Raven’s training mirrored the Chief’s, but he was definitely (maybe?) human.

Dimension Man, transportation. An early skateboarding accident had triggered the onset of latent superhuman powers, namely the ability to transport people (including himself) and objects over great distances using only the power of his mind. The implications were obvious. Nearing forty, he still skated whenever he got the chance.

John Ratcliff, enforcer. Sometimes known as Super-Sonic, though the name had little to do with his skills: class 100 superhuman strength, physical invulnerability, prolific anti-establishment mythopoetics. Another refugee from the vintage New York team.

Finally, the Chief himself. Still wearing his favorite brown jacket. Still carrying his ancient, somewhat controversial weapon. Sporting that same wooden expression, only seen to crack a grin by those taking their final bows as they prepared to exit the stage. Something was up with him, but you couldn’t tell what it was. That was the Chief, for you.

The mission would kick off in three days time. The men would fly to Japan aboard the Chief’s peculiar pink aircraft (the Chief having thought it would be wise to reserve Dimension Man’s equally peculiar talents for the main event). Once in-country the Chief would run the show from the big board in front of his captain’s chair.

All that remained for Stan was to find out the spec for the job.

He figured he was ready.