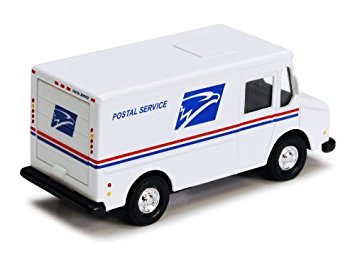 Part of the deal had been to surrender his position on the team. That was fine with him. The whole thing had been confusing. He never really understood his role in the first place.

After the break he never heard from Cy-bra, Dimension Man, or anyone else on the team. He figured it was just as well. These people were just not like him.

It didn’t take long for him to settle back into his old routine. None of the last few years had seemed real. Before long, he convinced himself that they hadn’t been. He picked up more or less where he had left off, delivering the mail and not speaking to anyone unless he was spoken to.

All of this was in service of continuing the real work. He couldn’t continue paying his material into a system that denied him ownership (and access to clear recordings) of his songs. Whatever success the Chief had helped him attain, the spoils could never be equal to simply doing the right thing. Each of his songs was an insurance policy against old age, poverty, madness... He couldn’t just turn them over to the enemy in exchange for a little temporary comfort. He placed the box of CD-Rs under his bed with the cassettes and affirmed that all of this had been in his head, anyway.

A light had flipped off inside of his head. He noticed, but he didn’t care.