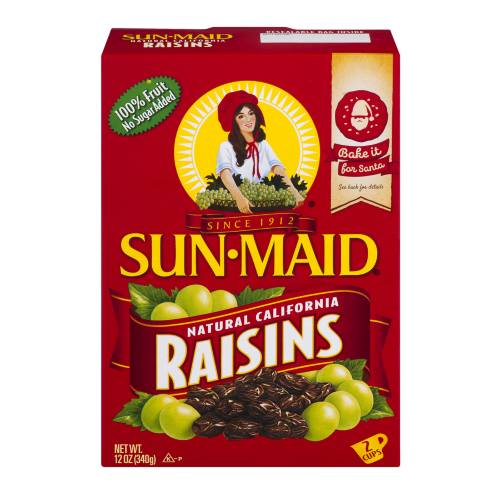 It was no closer to happening. Daisuke tabled the ambition and tried for something more realistic: graduating the English School.

He noticed that his life was all plot. There were no descriptions even of what he looked like. He watched as the thought came and went, his awareness shifting even as he considered what it mean to be thus described. And then it was on to something else.

Daisuke graduated from the English School. Work picked up and then slowed down again. He returned to form: he had to get out of Japan. The monotony of the cycle was grinding him down.

This was not the plan.

He took refuge in the knowledge that he was not the first to suffer this dilemma. Young people were always leaving Japan, failing, and then returning home, embarrassed, never wanting to talk about what had happened abroad. He wished he could afford to fail like that, but he knew that there was no safety net for him and his kind. There was no one at home to take him back.

For several months he gave piano lessons. This went well until disagreements inevitably arose as to what sort of material he would cover. Daisuke refused to teach anything written after 1995.

But he made money. He saved money.

For a year he worked as a custodian in an Internet cafe. The antiquated hardware and uniforms demanded near-constant maintenance. He finally quit, again over discrepancies in the timeline offered to customers; the presentation didn’t really make sense.

But he made money. He saved money.

For some indeterminate amount of time he managed a public relations firm. He considered this a personal failure and never wanted to talk about what had happened in the office. It was bad enough that some of his clients had gone on to dominate the entertainment cycle; he would be unable to forget them if he tried.

But he made an awful lot of money. And he saved.

At the end of five years he was ready to move to America.