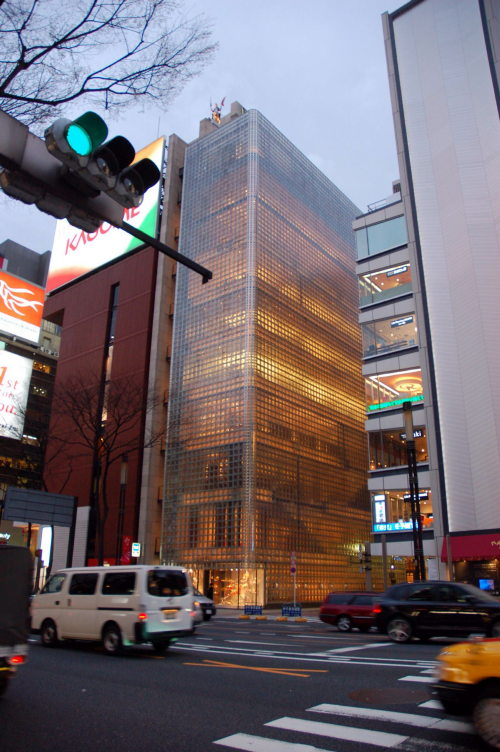 Daisuke’s marketing plan was to franchise the skills he’d learned as a child. He preferred married couples for the stability they brought to the finances of his schools (the lazy occult symbolism was never discussed). Candidates could train for their own trips to Japan while simultaneously operating cram schools targeted at students further down the chain. Everybody got what they wanted and the money flowed uphill.

He didn’t ask for permission. Whatever the license holders in Japan might have preferred, this was America: freedom of speech!

Graduates of his program valued their investment, and tended to supply public relations gratis, effective at roping in yet more of the kind of people who sought out this sort of thing. Inside of a decade he had taken the operation global.

Except for Japan. There remained the question of who ultimately owned (or rather, controlled) the intellectual property. Daisuke had no solid claim on his style save for his improbable success. The Japanese had never tried to monetize the material overseas. To his way of thinking this meant that what he was doing was okay. For the most part, so far, the courts had tended to agree. But he wasn’t comfortable that the tacit arrangement would last if the Japanese started to raise objections.

He had to find a way back into Japan.

Back when he had been working contract hits for the Americans he had been hired to understudy for an aging, but unusually reliable operator out of New York. It turned out that he had never had to step in, but he had taken notes (strictly against protocol) on the operator’s Japanese connections. Searching through his notebooks he located the entries he remembered jotting down. The operator had moved freely between New San Francisco and New York, and pretty much anywhere else that he wanted to go. This lack of paperwork was ostentatiously suspicious, and Daisuke had made it a point to follow up on the item and find out what was going on.

What he discovered made his jaw drop. The operator was being manipulated directly by a god.

This could help with Japan.