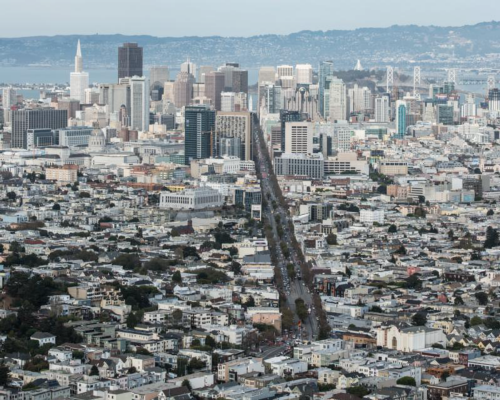 It was a dumb way to think about it, but the signs were all there. The operator’s orders were coming from inside his body. Daisuke knew the setup well: interpret thyself.

He examined his motivations and realized that he’d already traveled some distance towards sympathy with the operator’s goals. Yes, he would follow this thread. The operator’s mind opened to him and he extracted the required information. On his way out he left behind the patterns that would attract the attention of the god. Careful...

He boarded his corporate jet, headed for New San Francisco. These days he traveled light, taking with him only what staff would be necessary to facilitate his mission. And what was that mission? Daisuke wasn’t yet sure. This was no way to run his business but it might yet yield the results he was after.

Once he arrived in New San Francisco he traveled by motorcade to the operator’s compound. The single file line of cars was bound to attract attention, and that was intentional. The operator would know he was on his way.

"I’m here about the job," Daisuke said, maintaining eye contact with the operator even as he settled into the plush leather seat in front of his desk.

Arrangements settled, Daisuke retired to his quarters. Thirty-six hours until he shipped out. He reviewed his orders and then tucked them into the secure pouch he carried on his person.

It had been a long day.