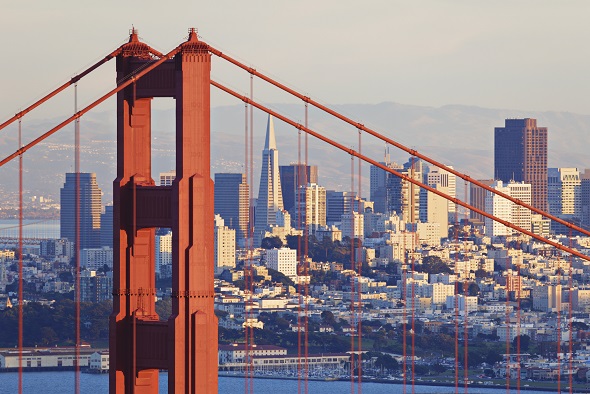 Daisuke did not particularly miss the business. In recent years the demands on his time had become a nuisance. None of the trappings, none of the people, were essential to his purpose. The operator provided him with direction. His internal monologue ceased.

When a ticket came in he would place it in TAKEN status, then consider the best way to respond. Often he did not need to leave his chair. The operator’s organization had established a policy of minimizing unnecessary travel. He only left the compound when circumstances demanded manual intervention.

One such situation obtained. Daisuke started his mission, exiting the compound and affecting travel via public transportation. He browsed a magazine to pass the time. Once the bus arrived at his stop, Daisuke resumed the street and hiked on foot to his destination. He found that the mechanical aspects of his present employment agreed with him. Every modular action fitted snugly alongside the next. No daylight was visible between modules.

At the end of his employment term Daisuke decided not to re-up. He still found the work agreeable, but perhaps it had distracted from his ongoing goal of gaining access to the Japanese market. In the years since he’d surrendered control of the day-to-day operations of his company, little evident progress had been made. It figured.

At any rate, the boss was back.

"I’m the boss, I can be late," Daisuke announced at the inaugural board meeting of the New Era.

No one present disagreed.