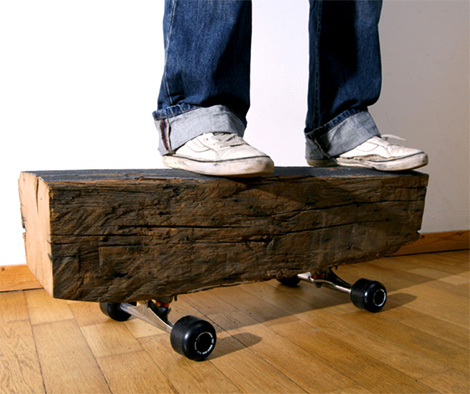 Geo’s handwriting was terrible. His mother helped letter the catalogs. It was never quite clear why he didn’t just use a computer.

"I don’t really care about any of this," his mother would say whenever he brought up skateboarding. She didn’t want to talk about comic books, either. It was not long before she refused to do any more lettering. "Well, thanks for the work you have done," Geo said, and that was that.

Being a super-hero was less fun than he’d hoped. Basically, there was nothing for him to do. Now, with his back, he wasn’t sure there was much he could do. Even without being needed he felt like he wasn’t doing enough. At least he was making money.

Rolly told him about a mark who had shown up at The Cellar asking after him. An older man with long hair, dressed entirely in brown, like a UPS driver. Geo took his card and said he would get back to him.

A lot of his regulars came through this way. Word of mouth seemed to snag the big spenders. They’d just show up in person, having done all the legwork themselves. He often wondered if they’d even seen his ads. Why did he bother?

His inventory was light, so if this guy wanted to place a large order it would mean he would have to do some scrambling. Fortunately he kept some reliable sources on standby. And at least a couple of them owed him favors.

In his mind he was already spending the money.