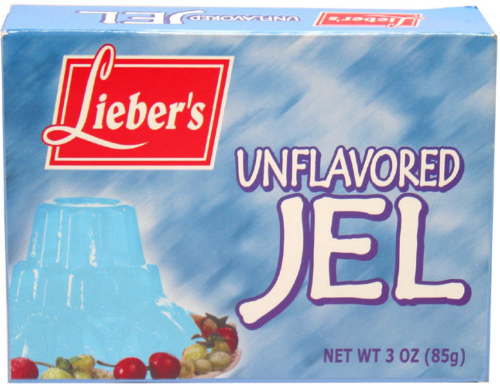 When he tried again he took along the boombox. It was already falling apart, having been dropped several times on previous excursions. This time he clamped it tight to his shoulder and tried to keep his balance.

The cassette door was long gone, victim of a prior fall. Even though he remained upright, somehow the cassette itself was falling apart. One of the reels rolled across the sidewalk, unwinding a long trail of brown tape. "Type one," Geo said, reflexively.

He bent down to scoop up the loose tape and the boombox tipped, ejecting the other reel from the now fully disintegrated cassette. Both halves of its plastic shell clattered noisily to the ground. He set down the boombox and without prompting its battery compartment popped open, dislodging two D batteries, which likewise rolled away form him in opposite directions.

Geo still wore his old green Vans everywhere he went, even though he never skated. They seemed to be the only shoes that really fit his odd-shaped feet. People in the board room always said they clashed with his suit, but what did they know?

"We’ve the money," the man who was always dressed in brown, like a UPS driver, said. "You’ve the goods?"

"Of course," Geo said, smiling again. He found he didn’t even want to stop.