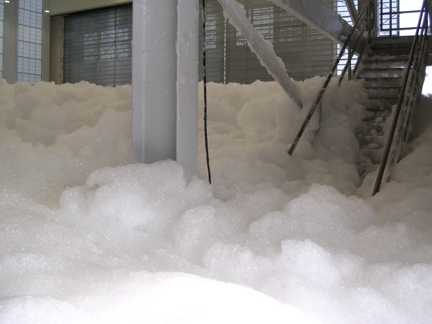 He was given full run of the half-pipe for one hour a week. Privileges could be, and were, revoked over the slightest infractions, perceived or otherwise. He was never explicitly told the rules, but he was able to piece together a working definition through a process of trial and error.

Back to his cell.

They were trying to convince him he was someone else. They would ask the second person questions about the real him, get him talking about himself in the third person. Cute. He wondered what they really wanted to know. At some point he decided that he was not going to give it to them. Immediately, his life took a turn for the worse.

No more skating for Geo. They’d broken him down, built him back up again without the desire to skate. His new focus would be the mission. Because of this new configuration he wouldn’t even miss it. Besides, with his pending workload about to explode, there just wouldn’t be time for hobbies.

His thriving business likewise fell away. All that remained, all that he could see his way clear to think about, was the mission.

Details of which arrived presently.

And it was all too much. The data dump overwhelmed his ability to file the incoming bits. He couldn’t perceive, couldn’t interpret. How was he supposed to secure the objective?

He attacked it like a skating problem: plan the approach, gauge his time in the air, figure out where the wheels would touch the ground.