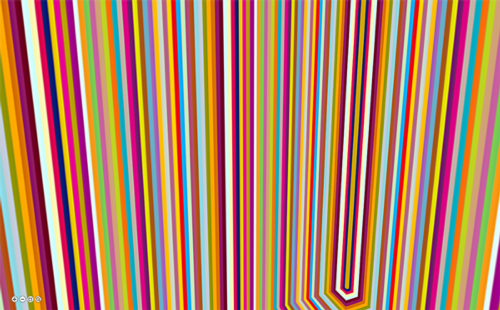 He wasn’t Cameron, or Andrew, or Shinji, or Carmine, or Stan, or Daisuke, or Daisuke’s boss. He wasn’t even himself. He knew that now. It had all been built up, on top of him, to provide him with a framework in which to answer the questions they wanted to ask. 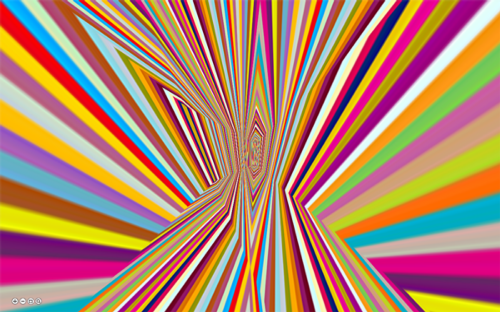 He tried to remember each phase, the details, but already it was all slipping away. How was he supposed to tell the interrogator what he wanted to hear when he couldn’t even keep track of the construct used to pry it out of him? It was all he could do to respond, at all. He simply didn’t know the answers.

Let’s try again: Cameron and Andrew, dead. Shinji (sorry, Carmine), dead. Shinji... he didn’t know. Stan, back at the Post Office (unless he was at home, or out on his route). Daisuke, doing some job for his boss. Daisuke’s boss remained a mystery.

Geo sat on the floor.