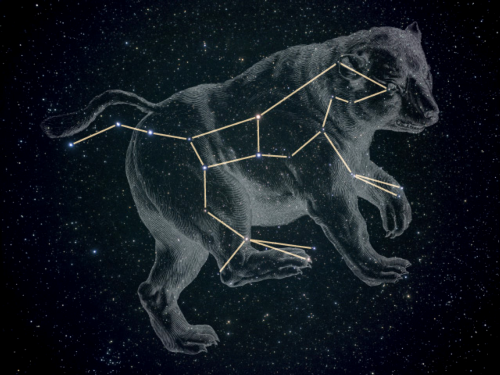 Evident along the path were the occasional clearings, open spaces relatively lacking in tree cover (and thus, near-field surveillance). The lag could be exploited in various ways. Bear decided to test the limits of exploitation.

Crossing the pasture would draw the attention of locals bent on collecting the finder’s fee. Of course he would never tell his parents. He paid and left.

He could still feel the breeze on his neck. He could hear the trees whispering behind his back even as he decided to remain silent about his role in tonight’s events. There would be no accounting of his efforts, which he hoped would remain forever obscured.

He walked home and slipped quietly into his room. No messages, which was fine. Half asleep, bear lay down on his bed and covered his face with a blanket.

Get out of bed.

It was always the same field he had to cross in order to get back home. Bear would leave and come back. One thing he could count on was the sinking feeling he’d get whenever he was stopped for conversation. Locals.

Bear never chatted for long. He would nod, grunt, and then make his excuses. Some of them would get the message. Others he would have to eat.

He hoarded all the best bits in his den. A collector’s collector. He was aware that the extent of his massive collection would vex his contemporaries. Of course, he didn’t broadcast his good fortune. It was nearly winter.

He was once again trying to record. The tape machine was being finicky. It was true he had slacked off on maintenance, but the damned thing was hard to work with even on a good day. No more degaussing. He tried one last take and then he put his equipment away. Another time for this.

The field and his den sometimes seemed like the whole world. These two miserable tracts.

The binary world of field and den shuddered under the intense weight of bear’s concentration. His interests had become global. As he searched the firmament for the borderlands he knew must exist, he encountered diverse locals, new locales. Some he knew and remembered, some vexed him with unfamiliar language and customs.

Bear knew all the citizens of the binary world were capable of more, so much more.

It was simply a matter of uncovering the boundaries, then expanding slowly to move beyond them. Bear felt instinctively that he was ready. The others he wasn’t so sure about.

Carefully, he began to sketch a map.

It was coming out at the wrong speed. Bear across the meadow, bear just as he was. He could feel the pressure building behind his gleaming black eyes. He used his words. It was how it worked. But after a while words were no longer enough.

Pinpricks in his spine.