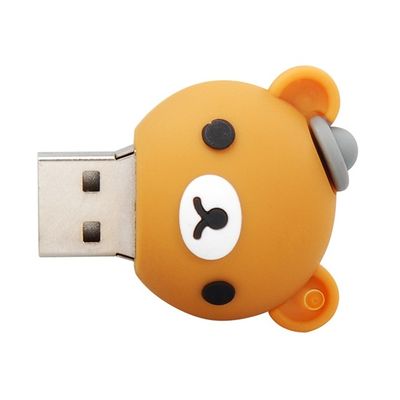 Bear was concerned there was no way he would hear his chime when it was time to wake up. He lit a candle and at the bottom he placed a favor that would be set off by the flame. It was the best he could do.

Out in the field he could hear the nightly cacophony. They weren’t bugs, really, depending on how you understood the word. Anyway, they weren’t paying him to listen.

Bear could remember liking this time of year. It was something he held onto, especially on these nights when he wasn’t feeling well. Down in his back, like most other nights on most other worlds. Bear wondered if it was normal.

Bear kept the blanket over his face. He went over the story in his head but he could never quite remember the order of things as he wanted to remember them. It was a real challenge to stay awake, when he set his mind to it.

In his dream he saw the things he had tried to explain, with all of it seeming to make sense to the others who were present, ever listening. It never quite worked out this way when he was awake. Everyone was always so confused. This was not to say bear preferred being asleep. He only wanted to translate aspects of his experience into waking life. A way to communicate what he had seen and felt.

There was no one for bear to tell this to.

What would he think of next?

Abandoning such questions he would get out of bed and walk in the field.

The locals had learned to leave him alone. They knew by now that he was broke. You can’t bleed a turnip, his mother would have said. Bear was no turnip, but he thought he understood what she meant.

He heard his chime. Bear wasn’t sure which day it was. In practice it probably didn’t matter as much as he would have thought. It was time to get up.

He set out across the field and quickly found the spot where he had left off the day before. He continued.

The prospect of reaching the other side of the field, without being interrupted, without being stopped for the toll, for small talk, or for some other form of tribute, was something he felt he still believed in, however remote the possibility might seem to more reasonable minds. Bear allowed his own mind to wander where it might, sometimes venturing to unlikely places. It was how he stayed awake. It was how he stayed sane.

His neighbor wanted to know how long he’d be gone.

Stay out of my room, said bear. He was serious, and he growled to prove it. His neighbor laughed.

Bear would remember to take an inventory of his room when got back from the field.