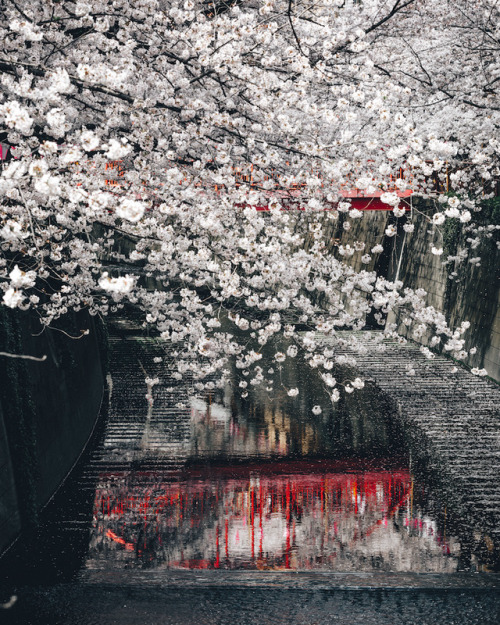 One hundred and thirty years later SL was still sitting at the same desk. To be fair, it hadn’t really felt like that long.

The building had changed. Over the past century they’d re-grown the whole thing around him. Twice. His penthouse dormitory was no longer a penthouse, and his view of the city had been almost entirely obscured by the artfully ivied walls of nearby new construction. His office hadn’t moved an inch but somehow he’d sunk below the windowsill of the city. Stationary, he was moving on down.

Yes, this was precisely the career stasis he had feared, all those many decades ago. His stature in the company had sagged, sliding all the way down the stem to its hilt.

Well, so what? He was allergic to flowers anyway.

It was under these depressing conditions that SL carried out his martial simulations. Violence having been long ago monopolized by the state, SL staged elaborate, semi-covert orchestrations of the movements of his coworkers, who were each and every one of them reliably unaware that they were being thus moved. The data was still good. SL struggled to hold it all in his head. Logging was disabled by default.

Up and down the building he pivoted them, diagonally, sideways, in impossible directions. The interface was still experimental, the results still frustratingly inconsistent. But what successes he did enjoy were encouraging. He was confident now that in the event of an office fire he would be able to get everyone out alive.

Well, managers liked their little jokes. It gave them a focus for their consciences in the absence of explicit corporate policy. Whatever, he objected to the very notion of growing buildings. Next they’d be saying the buildings possessed certain inalienable rights, were living things, all on account of their technically being alive. And that was the problem in a nutshell, wasn’t it? Why, at this rate, anyone could be alive. The implications were obvious and troubling.

From time to time he would experiment with bitterness such as this but he found that he couldn’t sustain the bad mood. Such fashions in comportment had always seemed to him shallow. Where was the fire?

It was all grist for the simulations.

Nobody came to his office. Hey, in this economy?

"In this economy?" Michael said. There was that phrase again. Some things never changed. SL scanned the executive lounge but there was no one else around. He bit his lip. Then he bit it again. Who was steering this guy, anyway?

Perhaps sixty years earlier, SL had said something stupid in front of Michael, who had never forgiven him the professional indiscretion. This had cascaded over the decades into a continuous ticker tape of condescension and blatant insults that SL found at once befuddling and somewhat less than endearing. SL’s younger self, through some considerable effort, had retained his monopoly over idiotic statements, even in the face of some considerable competition. Perhaps Michael was jealous of that, too. These guys both knew intimately the boat they were in.

"Money is perhaps the most beneficial technology yet devised by man," SL observed, ready but less than anxious to mount a defense of the obvious.

Michael looked at SL as if he were stupid, fifteen years old, negotiating his first dalliance with a shaving kit. The old familiar facial expression, by now as natural as a spring blossom.

And maybe SL was stupid. This was nothing to discuss at work.

Over the decades it seemed more and more of SL’s friends were becoming managers. Shedding their contracts, assuming the shiatsu comforts of the big chair. Some of them had achieved a firmer grip on the controls than others. Even Kurt had—

The dead dog moved in the background.

Cin closed up his desk and pivoted to the task of getting the fuck out of his office for the day. The place had made him miss home, which was really saying something. The pollen made his nose hurt. Green particles dislodged from ejectors at each intersection of the network ley lines, making everyone in the office miserable. Dropped connections abounded.

The walk home always took forever, but at least there was kebab. Cin liked kebab but he didn’t like to walk. It was one of the many compromises he allowed himself in the furtherance of his career.

Breakcore! Cin’s apt greeted him with the usual track, cranked up to full volume. He didn’t bother to turn it down. Already climbing into his memory chair, he’d hack out fixes and features until it was time to return to the office. Fuck sleep, and fuck his non-compete. Prost!

In the morning Cin closed up his apt and walked back to the office, stopping not once, but twice for additional kebab. Cube fuel.

"No way you’re bringing that in here," scolded his manager, frowning and gesturing at the kebab. Also blocking the doorway. Cin fished out his override and shut the manager down, watched as he tumbled to the carpet, then ankled his way around the crumpled crap-ass and climbed into his cube.

The dead dog sniffed the corpse of the flower and climbed through its pages.

He was no longer afraid.