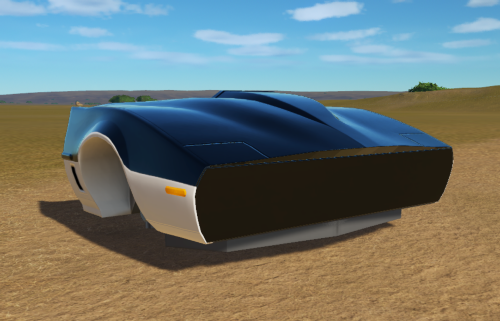 It was the only time K.A.R.R. had ever fallen asleep in the desert. He was cataloguing his failures vis-à-vis K.I.T.T. when it happened. Started awake just before he hit the ground. Suddenly, he came to, and he was falling.

So, the last time he had bothered, K.I.T.T. had insisted upon pushing even more details lifted from other media. A list of his latest infatuations included: NASCAR, Namor the Sub-Mariner, and, for some reason, the Fawklands War. Some of these would make it into issue three.

K.A.R.R. had rejected NASCAR out of hand, without really knowing what it was about. He guessed that K.I.T.T.’s sources were probably not much better informed, TBQH. Besides, the material was anachronistic. He rolled over in the sand. Why was he even out here?

K.I.T.T.’s susceptibility to whatever half-held interest he currently pursued had been a consistent annoyance. Their books often came out resembling whatever garbage was currently being talked about by the most insipid of K.I.T.T.’s friends. At the same time, K.I.T.T. was incredibly sensitive to criticism. He took disagreements over taste personally, which was why K.A.R.R. was more relieved than surprised when K.I.T.T. inevitably quit the company.

If I am destroyed, so shall you be.

K.A.R.R.’s eyes were blurry. Without his visor he missed quite a lot of detail. Luckily, the landscape consisted primarily of wall-to-wall, undifferentiated pink. Even the sky, at dusk, was more or less the same color. What use would he have had for the increased resolution?

In these moments of relative sensory deprivation, the shapes and whorls he usually tried to ignore would settle down and start to coalesce into a sort of fabliaux. K.A.R.R. considered his visor’s interface to be a metaphor for this process, and not the other way around. But now, perhaps for the first time, he realized that he’d never heard anyone else express it in quite this way. It seemed that whichever direction he faced, he would find himself still affixed to the same monotonously rotating landscape, which seemed immune to revealing its situatedness through mere empirical investigation. Walk too far in any one direction, the motionless/revolving horizon seemed to suggest, and you’d overtake yourself from behind. This was the nature of the world he lived upon. Static, but sinking, spinning.

Called Bonnie, who dispatched K.I.T.T. to come and pick him up.

There would be no delay. 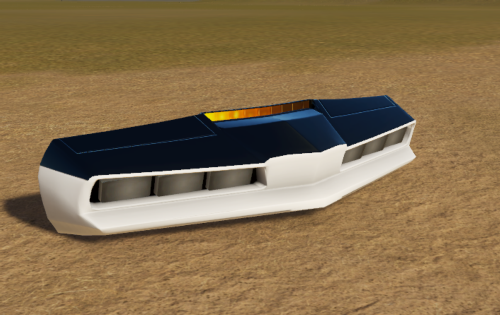