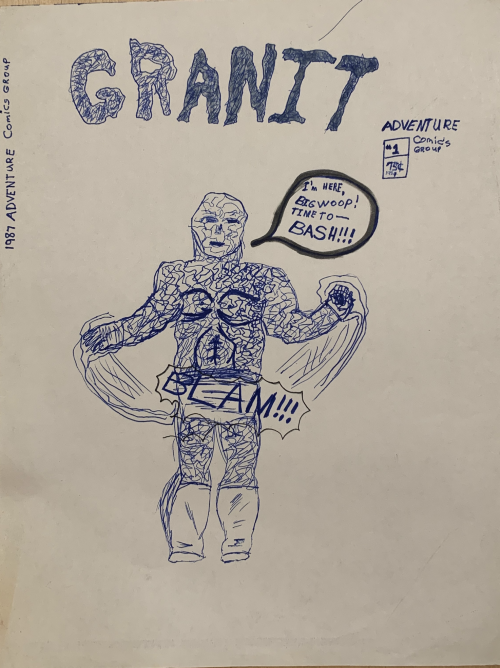 Pink office, teal chairs. His metal shades drawn tight like the backdrop of Prince’s 1999 stage set. Police Lt. Martin Castillo stood rigid in front of his desk and stared, ostensibly at the door in front of him.

Anyway, Ororo was probably right. Esmé trusted in the older thief’s experience. She didn’t need to be the best there was at what she did, herself, she just wanted the stuff. Shortest path between two points, and all that.

Esmé usually got what she wanted.

"We can’t come back here for a while," Ororo said.

Now, there would be no point.

The mall was boring. Who knew why Maude never complained. Antigone traced the prompts around the food court, getting her steps in. At the end of the food court was the B. Dalton’s. She wished that more of its stock had been left in place when the mall finally closed down. The place was a mystery.

"Oh yeah? Then why’s the store front still there, then?"

On, past the B. Dalton’s, beckoned the Radio Shack.

There were computers in there.

He could lift. Whatever the trouble, he didn’t have to deal with any of it while he was in here. Alone. Sweating.

Granit came to the mall even though the mall had been closed for going on ten years. Gym equipment still worked. And no one to harass him about his weight or his complexion, which in both cases lent him the appearance of a giant block of, well, granite.

The nickname given to him in grade three (1987) had been misspelled, and he kept it precisely on those grounds. A forty-two year old man, taking ownership of his own name represented one of his few personal victories.

He was strong as fuck.

All together now, she had gathered them thusly.