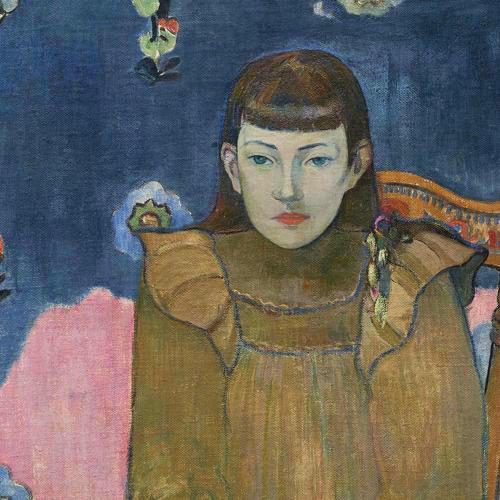 Usub studied himself in the reflecting glass of the automatic doors. How had he ended up here? The mall was closed.

Good. He almost believed himself. He didn’t need to check his wallet, he knew everything he needed was there. If he were to be searched, all that would be found were his bogus credentials and a twenty dollar bill.

He entered the derelict shopping mall, at once convinced that the structure was on the verge of collapse. Water infiltrated through the skylights, its assault accomplished in randomly distributed puddles throughout the facility. Wherefore art thou, building services?

Unbsub had successfully insinuated himself into the hostile environment. No one had questioned his manner, or his attire. In point of fact no one was around at all.

Unsub set down his pack and began to set up shop.

"You can’t set up there." Maude sipped her Orange Julius, then gestured with her cup. "That space is rented to the Blanks."

Unsub stopped what he was doing, tried to match Maude’s body language, but he didn’t have a drink. He slipped one hand casually into his slacks pocket. Stared.

"Doesn’t matter. The contract’s still intact. That’s all that stands between us and a loss of faith in our institutions."

Maude sat down her cup.

Daisuke’s neon sign was broken, and he was pretty sure he was not going to make rent. Nobody came to this mall anymore. He hadn’t had a new student in years, and the hombu dojo in Los Angeles was still after him for their cut of his non-existent profits, even though he had quit and started his own splinter organization over twenty years ago. He was contemplating not naming an heir, letting his unique system die out with him.

He ate another cold french fry.

Daisuke detected activity, somewhere at the other end of the food court.