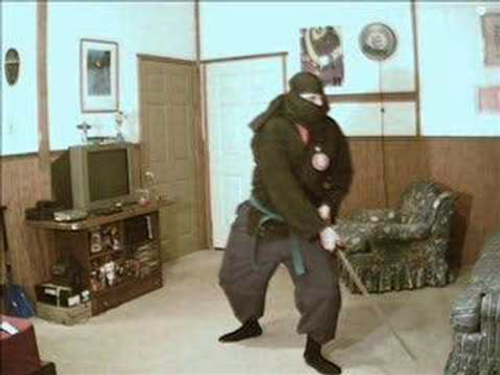 Not that it would have mattered. Unsub was still able to track Castillo in either mode. In this case, by purchasing location data from the vendor of his audiobook app. The whole thing was automated, he only had to check in every hour or so. Which left plenty of time to operate his business.

Unsub felt invisible there, standing in center of the fountain. Foot traffic was minimal. Nobody seemed interested in what he was selling.

And what was he selling?

Unsub consulted his tablet. It said here he was the proprieter of a pop-up privacy shop. Bootleg Fendi Faraday bags, N95 respirators with particulate filters that doubled to defeat facial recognition technology. Nobody wanted this stuff. He was sitting on a lot of inventory.

He concluded it was decent cover.

The dojo was saved, thanks to Granit. His dues alone would cover operating expenses. And with greater rank would come greater dues.

Fortunately, his arm had been easily reattached.

Daisuke probed the folds of the kokoro membrane, subtly. Beyond the next few days he could sense nothing, which was troubling. At intervals his concentration was disrupted by the dull grinding of Granit’s limbs as the poor boy ran through the fundamental movements, over, and over, and over again on the other side of the room, without making much progress.

There were trade-offs in every relationship.

Bill Fomo was not about to let this go. If money was coming in from some scheme, whatever it was, then the girls were going to have to contribute to maintaining the household. They might have been squatting in this abandoned mall, sure, but there were still bills that had to be paid. For example, their dues down at the dojo.

As he walked through the gallery, nearly every retail space and kiosk appeared to be occupied. Some of the shops looked interesting. Others slid in and out of his field of vision without registering in his conscious mind. Well, Bill had his tastes. He smelled pretzels baking.

Whatever, if Maude was collecting signatures, all of them would have to pay.

Aw, who was he kidding. Bill didn’t have it in him to badger anyone about money.

He wanted to take a shower.

He wanted to talk to his wife.