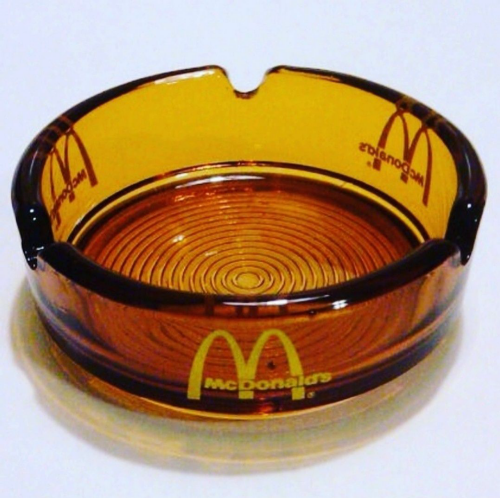 Logan hated mall sushi. But he also hated Sbarro. He sat down at the mall sushi bar just as Occam was coming on shift. The counter was a little too tall for him.

Logan slicked down his weird hair.

Occam slicked down his weird hair.

Occam retracted his switchblade comb, disappearing it into a hidden compartment in his mall kimono. The two men locked eyes briefly.

"Heard the billionaires have started sniffing around," Logan said.

"Yeah, this whole complex was apparently bought by some Internet weirdo," Occam confirmed.

Both men assumed the same sagging posture, lost in thought.

"There’s no smoking in here," Esmé said, punching Logain hard in his hairy, stubby arm. He dropped his cigar in his soy sauce. Ororo was staring straight up at the elaborate glass ceiling over the food court.

"Yeah? Then why are there ashtrays built into the tables?"

He’d been coming to this mall for decades, as time allowed. Even now, years after it had closed for good.

Occam could remember a time when tobacco smoke hung over the food court like a bedsheet tent pulled taut between two pieces of living room furniture. He too was a lifer. But Esmé had a point. The old rules had changed.