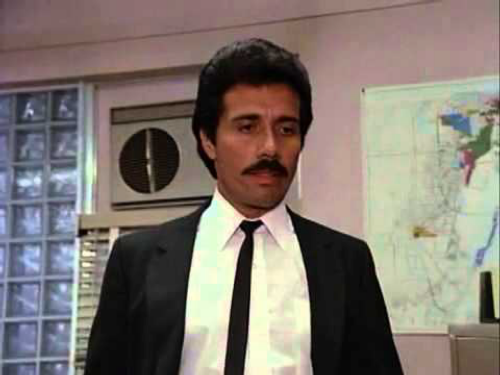 The contract was still intact.

Unsub considered the terms of his deal. A sizable advance against sales, the obligation to recoup at least the amount of that advance, or find himself in debt to the mall. Worse, he’d still be signed, and prohibited from opening up another shop somewhere else.

But, he figured, Uncle Sam was picking up the bill.

Unsub stood his ground in the fountain. He’d even begun to decorate the space. Midwestern corporate, nothing overtly literate, or otherwise expressing pretentions of self-worth beyond one’s obligations to the collective. Herd-confidence, rather than self-confidence.

The customers began to pour in.

Lt. Martin Castillo didn’t like the mall, but it was too late in the day to drive across town. Besides, Daisuke’s place offered a discount to law enforcement.

He put out his cigarette before ducking through the reflective doors, his thin coiffure bristling gently under the blowers.

Inside, a lot had changed. Did the place seem busier? (Busier than when?) It was difficult to order his thoughts. After a brief flash of sensory overload, his awareness gradually adjusted to the new normal.

Granit’s stone body already conformed to the ryu’s most stringent conditioning. Daisuke feigned indifference, but privately he was astonished. He had transmitted the scrolls to his new student on his first day of training, a cavalier gesture, to be sure, knowing somehow that this was his last chance to pass on what he had learned. Incredibly, it seemed that his impulsive action had been precisely correct. This young man might actually succeed in carrying his art forward and translating it to the next generation.

Granit shifted slightly under the weight of Daisuke’s body, who presently reclined, balanced on a small folding chair perched atop Granit’s back.

"How are we doing down there?" Daisuke asked, and sipped his tea.