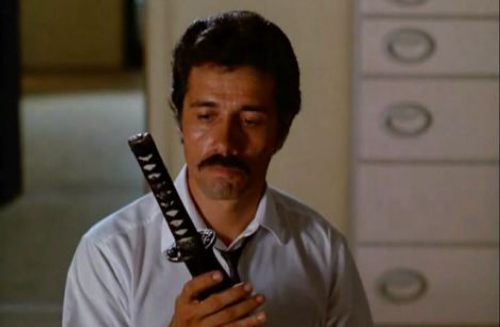 Europa deplored the bullheaded stubbornness of her subjects. Well, they were only human. The perimeter of the mall was a sufficient delimiter of human desire. Each shopper tracing their own personal Koch snowflake. They’d even returned to the scene, long after the place was condemned. Couldn’t have stopped them, really.

But now that she had them all safely in the bag again, what to do?

A few of her favorites had developed minds of their own. "Minds" might be stretching it, but suffice to say they were generating novelty through their mindless yet entertaining actions. A guilty pleasure, for the deity. And this was counter to plan.

Remedies included: closing the mall, flooding the mall (lava, or otherwise), burning down the mall (as distinct from lava damage), converting the mall to residential housing, somehow driving out the big box stores, or some combination of the above, fearfully and meticulously devised and implemented.

But it seemed unlikely the humans would really go away.

Castillo gripped the katana lightly, staring straight through Granit at his master, his brother in arms, his friend, his... whatever this was.

Granit was caught somewhere in the middle, which was precisely how Daisuke had planned it. His new personal student, who happened to be physically and psychically invulnerable, versus his ex-personal student, who happened to be short, middle-aged, and armed only with an antique sword which had been a truck stop modern replica even when it was new.

Castillo moved out of seigan no kamae to strike.