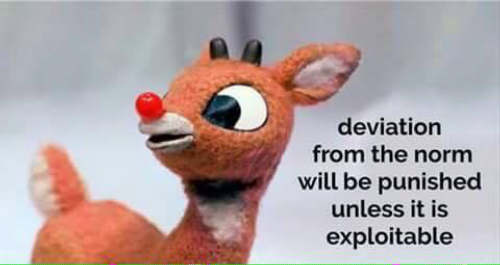 vidya said, "okay, mom," and rolled over and went back to sleep. for a few minutes he thought that this was how it was going to work. then she came back.

mike was coming over. vidya was to go and play outside. play with mike’s two boys, who were a year, and two years older than him, respectively.

"no thanks," vidya said, and prepared to go on with his day.

mike was a deputy sheriff. whatever that meant in a town this size. his sons were awful, and would probably also become deputy sheriffs, once they were old enough to drink. mike seemed sober enough, though he was very, very sarcastic.

but none of this was vidya’s problem. he left the house before any of them arrived, and didn’t return until late evening.

in the meantime he wandered the borders between properties, deep in the woods that opened up near his house. in a way quite different from the water tower, this place was separate from the deadening nothing of the town, and of home. he had brought a book.

vidya fell asleep in the woods.