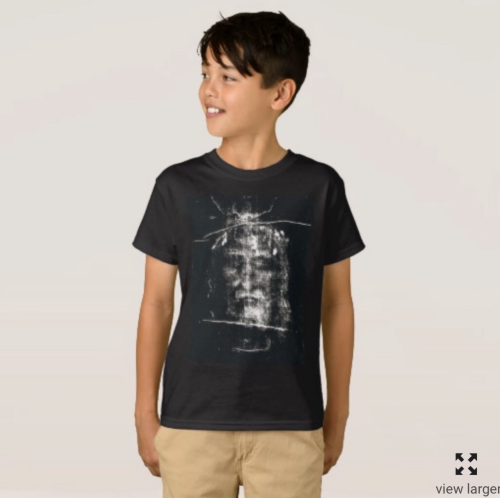 clothes hangers. vidya paged through the assortment of t-shirts hung haphazardly in his closet. there didn’t seem to be much point in actually choosing one, so he devised a system to select a shirt at random.

random. the notion relied upon trust in an assortment of factors he knew he barely understood. low confidence his method had attained to any sort of rigor, but he figured the exercise had at least broken him out of the usual cycle of intentionality, followed by immediate disappointment, and, inevitably, humiliation. for what it was worth, the final choice still belonged to him.

at least he hadn’t used a damned computer. he knew that the devices in his home would inject unwanted predictability. his method was based instead upon scattering a handful of grass on the table and performing a quick bit of mental math that he likewise could muster little confidence would hold up under scrutiny. none of this bothered him to any significant degree. at the end of it all he was wearing a clean t-shirt, and thus could leave the house secure that no one would question his basic hygiene.

portions of this he had attempted to relate to the ups driver, who had humored him politely, but who hadn’t really seemed to understand why vidya required so complex a mechanism to choose between what, to him, seemed to be mostly identical pieces of clothing. vidya gave up trying to explain, but he filed away the experience for later review.

along with the others.