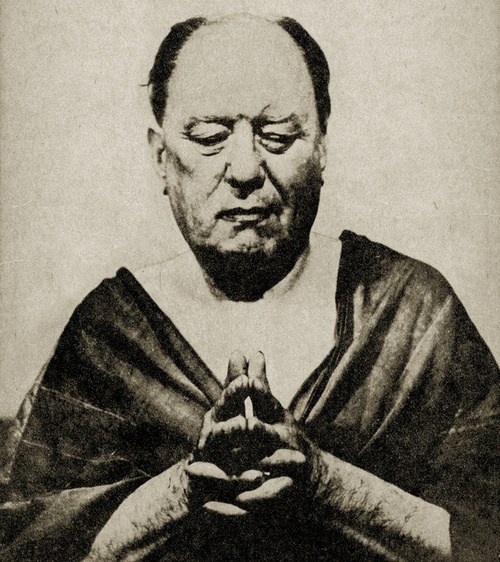 Melting backwards to the morning when he first knew something was wrong. His knees and elbows had not fit together. All through the night he’d fidgeted, trying to make them... work. That had been early on, back when he was... what... eight or nine years old? There had never been a way to lay properly, and thus never a way to get any sleep. Quite unsurprisingly, in the mornings he never felt refreshed. Only... awake. Each new day was merely a continuation of yesterday’s pain.

What had changed was the money. Nowadays, they paid him quite well. But it would never be enough to—Werner had to stop himself, there. Reticent to explore the reasons why his subject was always so uncomfortable in his own skin. It was enough to record the fact and move on. His client wasn’t (any longer) paying him to speculate about cause and effect. Turn over the data and advance to the next report.

The method could be applied to his personal life, as well. No lingering, no judgement.

Werner contemplated a change of career. Contemplated. But he knew, in the end, that he wasn’t going anywhere. Megapolis or no, reporting was what he knew how to do. He’d tried rolling over, tried to reposition, but his knees still wouldn’t fit together. His elbow scraped the wall. Better to stay on his own side of the bed.

Better to get money. After Pete’s cut, broke was still broke.

Werner slowed down, inhaling and exhaling in long, sad shrugs. Within a few minutes he had fallen asleep.