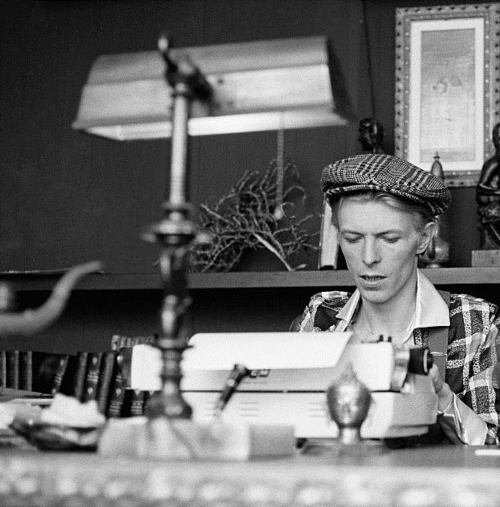 None of it was real. Stan imagined himself participating in... whatever this was supposed to be. But that was as far as it went. The other players may or may not have existed, and he may or may not have really known they existed. Certainly, none of these characters lived on his mail route. And who could he tell? He’d take long breaks from playing his guitar.

Stan didn’t know it was all being recorded.

The team relied on him more than he knew. There had to be a conduit between the Chief and the men in the field. Experiments with Dimension Man’s portals had failed; information must be transmitted by an alert, engaged consciousness (Dimension Man, distracted as he was by his other duties, could not fulfill the requirement). Stan might be inexperienced, but he was there, and he could just about do the job. Anyway, the Chief believed in him.

This all left Stan in an uncomfortable position. On the one hand he was happy to help, but on the other hand he had been telling himself that none of this was real. Maybe it didn’t matter. Maybe the unreality of the situation need not impede his performance. Stan tried to keep a positive attitude. He decided to keep his head down and forge ahead.

When the Chief called him into his office he was relieved. Now he’d find out what this was all about. Maybe he'd even get a new assignment.

Stan performed a quick survey of the objects displayed in the Chief’s office. Not much there. He wondered how long the Chief had been operating out of this location. "Nice chairs, boss," he said.

The Chief paused long enough for Stan to become worried he’d said something irretrievably stupid. Then the Chief began to speak, which was worse than the wondering.

"A periodic review of your performance records has revealed that your presence on away missions is literally more trouble than it is worth. Effective immediately you will remain aboard ship and relay mission data to me that has been transmitted to you via telepathic means by the newest member of our team..."

The Chief depressed a small switch on the side of his desk and the narrow door in the wall behind him slid open. Foley: [SCHLICK]

The Chief leaned back in his swivel chair and made a tent with his hands. He saw that Stan had noticed the affectation and doubled down on the (he imagined) oblique gesture. In this way the master/servant relationship was firmly substantiated.

Cy-bra emerged from the Chief’s small closet and nodded to Stan. Unsure what to do, Stan nodded in return.

"Since you’ll be working together closely, I imagine the two of you would welcome an opportunity to get acquainted."

The Chief stood up and exited, leaving them to settle the question between themselves.

Stan was more confused than ever.