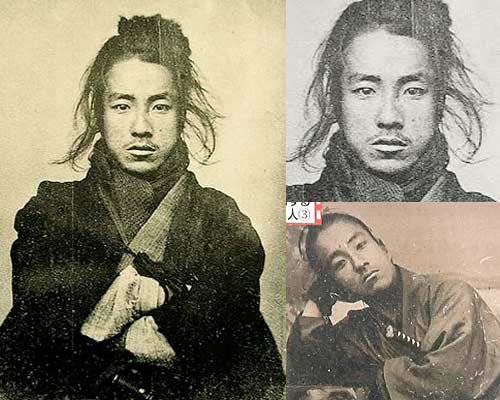 Daisuke gave up on giving up. He got out of bed and went through his junan taiso fitness routine. His calves hurt. So what.

It kept coming back to the money. He had to get out of Japan. He remembered suddenly a friend of his brother’s, Carmine bin... something or other, whose cousin lived in America, and ran some sort of charity for those too poor to fend for themselves. He supposed that he fit into that category, and wondered if the charity could assist him. It wouldn’t hurt to ask.

But he wasn’t speaking to his brother. He had no idea how to reach Carmine... whatever his family name was. Another dead end.

It would be several more hours before anyone he knew would be awake. He decided to study his English School supplements. He skimmed the videos at 10x, defeating the purpose. Nothing stuck in his mind. He could only observe helplessly as the sense data skittered into and out of his consciousness. He couldn’t muster the will to interpret, or retain, or reflect.

After an early breakfast he walked to school, reciting in his mind the rhyme of the week.

Another fucking payback with a twist

Them motherfuckers shot but the punks missed

It sounded better with the music. Daisuke had memorized the whole piece, for whatever that was worth. The other students didn’t seem to like the material, but he was like, whatever; it scanned.

He checked his messages for work. No alerts. Twice in the last week he’d booked a job only to have it canceled at the last possible minute. Of course, he still had to pay the fees. It cost money to make money, which seemed perverse.

It started to rain. Daisuke pulled on his hood and hailed a cab.