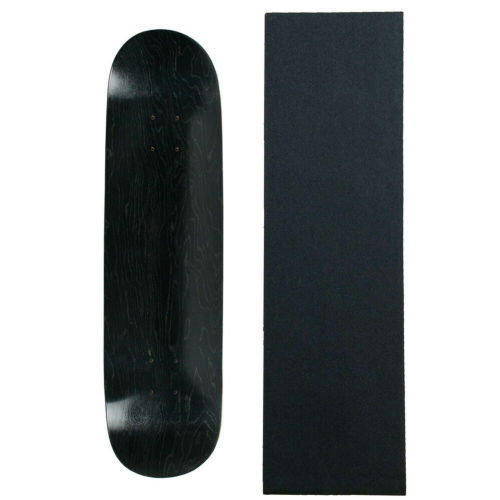 "Then why do we have a socialized military?" Piotr was going through Ralph’s purse, waiting for Dr. Fadd to return from his smoke break. "I can tell just by your reaction you’re lying."

"B-but, I haven’t even said anything yet," Ralph stammered.

Dr. Fadd, better known as Super-Sonic in his capacity as strong-man mainstay of the A.C.T.R.O.N. team, held a PhD in philosophy from UC Berkeley, and an MFA in creative writing from Brown University. His expertise was grounded in the liberal arts, but extended to interrogations by fiat of the base commander, whomever that was this week. Dr. Fadd considered himself pretty good at it, and his enthusiasm was infectious.

"Historicizing is inevitable," Piotr quipped, and hopped up as Dr. Fadd inevitably returned, his two assistants trailing behind him with the silver tea service.

"Tea," Dr. Fadd pronounced, and the two soldiers understood this as their cue to leave.

"Time was, all of this was runway." Piotr swiped his hand across the horizon from one end of the base to the other, apparently hoping to trigger some obscure UI event. "Now, we have a fucking Wal-Mart."

He meant the PX.

"Things sure have picked up around here since the last time I was here," Thomas scowled, attempting to align himself with Piotr’s apparent disdain for progress.

"You don’t understand," Piotr said. "I was here at the beginning."

Thomas shrugged. In addition to not understanding, he really didn’t care. Of course he couldn’t just come out and say that. He remained perfectly still, hoping to arrest the coming onslaught through sheer force of stillness, waiting, praying to omnipresent no one for Piotr to wind down.

But Piotr was just getting started.

"Don’t even get me started," Piotr said, obviously itching to lay it all out for Thomas, who at this late date was having none of it.

"Good idea," said Thomas, slapping his folder shut, and scraping back his chair to leave. He swiped the window closed and tossed his empty Styrofoam cup into the wastebasket.

Continuity of government was no trivial exercise, as Thomas figured it. Case in point: MARS2. Established during the last war as a temporary weapons testing facility, the base had slowly expanded to encompass basic research, technical support, product development, and, finally, representative democracy. Thomas wasn’t so sure it was all an upgrade.

"Ayep. Things have gone straight to Hell," concluded (and comprised) his monologue.

Thomas, too, was getting on Piotr’s nerves.

"Still," Piotr placed a Walker’s shortbread cookie into his mouth, "It’s not all throwing good money after bad. Take this cookie."

Hard to argue, but Piotr wasn’t really offering him a cookie.

"I suppose all these products we test here have, ostensibly, made the world a better place."

"Sure," Thomas ventured. "I mean, I can have a time machine delivered to my front door in no time flat."

Presently, the RAGNAROK completed its landing cycle, settling smoothly onto a dusty sheet of pink frost no more than six feet in front of the porch where they stood.

From all corners of the known universe in perpetuity they came. Riding herd over the little black skateboards, nollie to grind to kickflip to grind to kickflip to grind, qualified and unqualified alike (some where the nephews, or in any case admirers, of management) they came. Flat black wheels, trucks, rails, decks, and grip tape, bright yellow millennial jumpsuits, none of it ironic.

The skateboards were here to be tested.

"Another day, another fifty cents," Piotr said, and got up.

"I guess we’d better start getting them checked in," Thomas grumbled.

It was one of those days where Piotr had woken up worryingly chatty.

All in all the skateboards were easy to work with. Flat, matte black. So, not even any sun glare. They were also easy to look at. Thomas’ main concern was that they were so alien to his way of seeing things, the way they simply absorbed whatever was thrown at them, he wasn’t sure they could ever assimilate.

That was where Geo came in.

A North American great horned owl, he was also an avid skater, and had, during his travels, picked up some of the lingo. He could communicate with the products, anticipating their desires, as well as their ultimate users’ desires, and demanded only a cursory fee, well within the operation’s budget. Piotr suspected Geo was doing it out of love.

"You guys are the opposite of gnarly," Geo was saying, his official issue INFLUENCER patch displayed ironically on his left wing-shoulder, "You can’t even nollie properly."

"FFFFFFF..." one of them said by spinning its tiny black wheels. The black skateboards could hardly speak, owing to an acute lack of onboard audio equipment. What the skateboard had been trying to express was that the term "gnarly" held two distinct, contradictory definitions. It was a contronym.